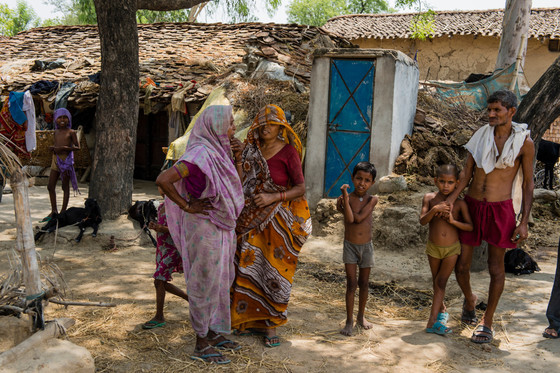 In destitute villages such as Gulal’s, or this one shown, life is very difficult—especially during scorching summer heat. Bridge of Hope makes a huge difference for children in these villages.

A Life They Couldn’t Afford

Life in Gulal’s village is a challenge for almost everyone who lives there. It is not uncommon for daily labourers, working in the hot summer months, to fall victim to sunstroke. People need to travel more than a mile outside of town just to gather drinking water from a river. Many parents can’t afford to provide their children with school supplies such as pencils and paper to help them succeed in school, and several families don’t even own a proper pair of shoes.

People in Gulal’s village are poor, and life is hard.

Life for Gulal’s family was no exception. With four mouths to feed, Gulal’s parents worked hard and rarely had time at home to invest in their children’s lives. Although his parents loved their children, Gulal and his siblings grew up without much structure or discipline, leading Gulal to become a very disobedient and rebellious child. But despite all of his parents’ labour, their earnings only provided enough for one meal every day, if that.

When Gulal was 11 years old, his father heard about a GFA-supported Bridge of Hope centre in his village. He learned that the children in the centre received a good education and school supplies. Wanting a better life for his son, Gulal’s father asked about getting him enrolled.

And so it was that Gulal began attending Bridge of Hope. Even though he had to travel more than a kilometre each way, he attended regularly.

Life Changes at Bridge of Hope 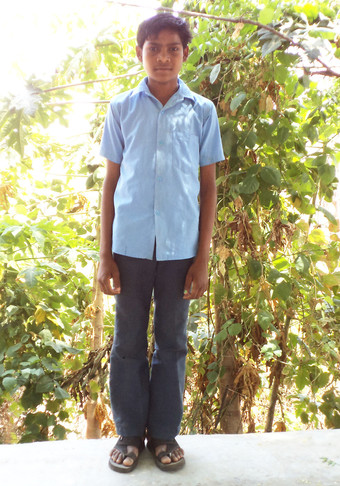 Through the consistent love and care of the Bridge of Hope staff, as well as the nutritious meal he received every day he attended, Gulal developed into an intelligent, kind, obedient and healthy young man.

Meanwhile, his parents understood the depth of the Christmas story at a special program and underwent a heart transformation.

Gulal graduated from Bridge of Hope in August 2016. His desire is to help his society understand the importance of education and work to help provide that education for children who live in families, like his, that can hardly afford to put one meal on the table.

Next: Clean a House, Get a Cow