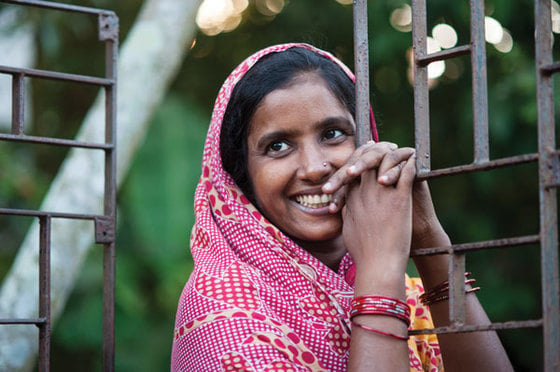 A Mother’s Shame Turned to Joy

Once again, Naviya left her sister’s house with harsh words ringing in her ears, rolling around in her head on repeat.

“You do not live a proper life.”

“The gods and goddesses are mad at you.”

Despite the abuse, Naviya knew she would be back. She had no choice. There were many days when she could not feed her children. Her sister would help by giving cooked food or dry rations—at the high price of verbal attacks and condemnation.

Naviya’s 10-year-old son, Harshal, knew how hard his mother worked to care for him and his sister. Witnessing his aunt scold his mother broke Harshal’s heart.

This family’s life had never been easy. Before Harshal’s father abandoned the family, they were already destitute, because the primary breadwinner gambled and drank away the meagre family earnings. For many years, Naviya tried to provide clothing and food for her children by cleaning and cooking in other people’s homes. But she never earned enough. Her sister was the only person Naviya could turn to. 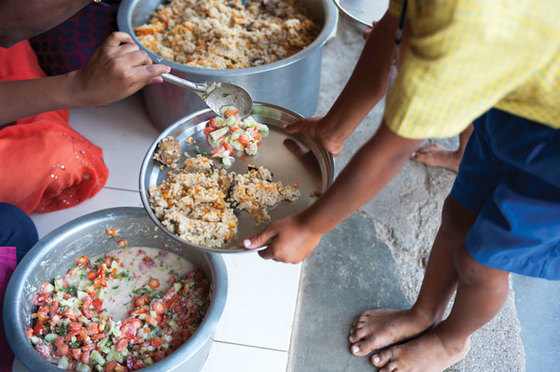 With food and clothing in constant jeopardy, it was impossible for Naviya to provide the basic supplies needed for her kids to attend school. Therefore, Harshal and his sister often missed classes. When he did go, he didn’t even have pencils and notebooks. How would he ever succeed? Often, when their mother went to work in the morning, Harshal and his sister would just stay home and sleep.

One day, when Harshal had skipped class once again, he met a GFA-supported worker, Misel. Concerned, Misel asked the kids why they were not in school and where their parents were. Harshal shared about their family hardships. Hearing their desperate struggles stirred compassion in Misel’s heart. He wanted to help. 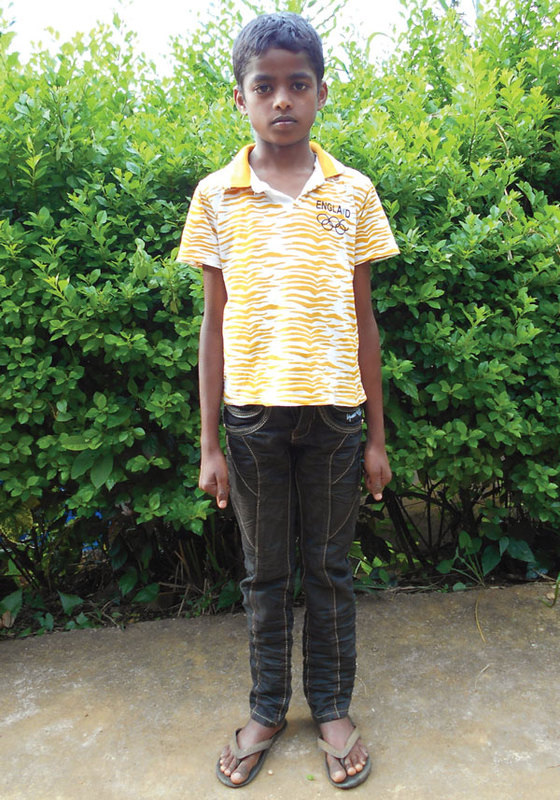 Harshal (pictured) was welcomed into Bridge of Hope, where he received nourishing food, school supplies, tutoring and encouragement to reach his full potential.

The next day, Misel returned to Harshal’s home to speak to Naviya. As she poured out her heart to Misel, he knew that Bridge of Hope would offer this family what it needed: hope.

When Naviya heard about the Bridge of Hope program, she immediately enrolled Harshal. She was so relieved that he would get a wholesome, nutritious meal every day. Even days when Naviya could not provide any food for her family, her son would get at least one hearty meal.

Not only that, but Bridge of Hope gave Harshal a uniform and shoes to wear to school, along with a backpack, notebooks and pencils. He now had all the tools necessary to participate in class.

But there was still a problem. Harshal had missed so much school, he was far behind the other kids in class. Because he had habitually skipped school to sleep or wander all day, Harshal now struggled to apply himself. 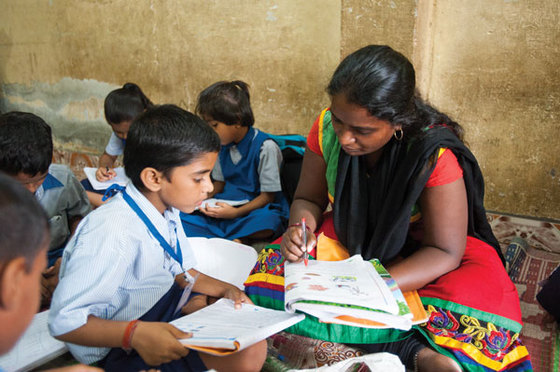 Naviya’s family now has hope for the future. With Harshal working hard at school, he will have the opportunity to get a good job to help Naviya support the family one day. In the meantime, with the support of Bridge of Hope, Naviya no longer begs from her sister. She can now stand on her own two feet. Joy now fills her heart knowing her children have a bright future.