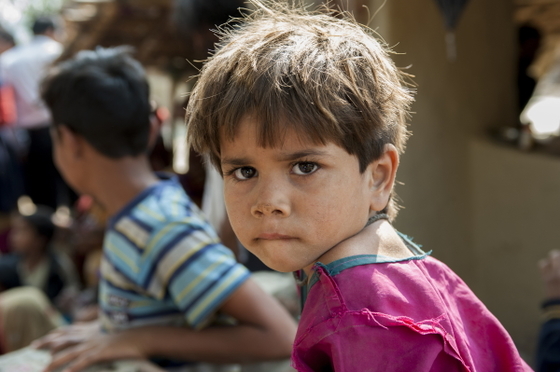 With no opportunity to go to school, countless children roam the streets of their villages unguarded and unsupervised as their parents work away from home.

What She May Never Have Had

A life of uncertainty and poverty lay before Ridhushni, but she was too young to understand. All she knew at 4 years old was that she wanted to play with her friends.

Ridhushni’s father barely made enough as a construction worker to provide for the entire family—then he contracted tuberculosis and could not work. Poverty quickly encroached on the family. Though Ridhushni’s mother desperately wanted all of her children to attend school, her small income meant Ridhushni would probably never get the chance. Instead, she and her younger brother roamed the village, with nary a care in the world.

An Open Door, a Helping Hand

Then one day, the staff of the local GFA-supported Bridge of Hope centre visited families in the community to see who else needed help. When they met Ridhushni and her family, the workers’ hearts filled with compassion. Ridhushni’s mother worked hard cleaning houses in order to feed the family, but her earnings couldn’t cover the costs of health care, food and education.

The staff members informed Ridhushni and her family of the benefits the centre offers, which included a warm daily meal, medical checkups and an education. Her mother eagerly grabbed the opportunity, and soon, Ridhushni found herself attending the Bridge of Hope centre. 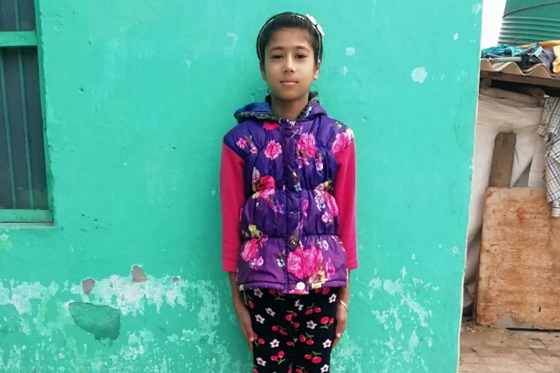 At first, Ridhushni lacked interest in attending the program. Never had she been in school; all she had done was play outside with her friends.

But as time passed, Ridhushni realized how fun school could be. Painting, drawing, games, cultural events and other activities all awakened in Ridhushni a sense of wonder and curiosity toward the world. Slowly but surely, Ridhushni changed from a bored little girl to a curious, studious one. Every day, the staff poured their hearts into Ridhushni and the other children, providing words of encouragement and guidance. 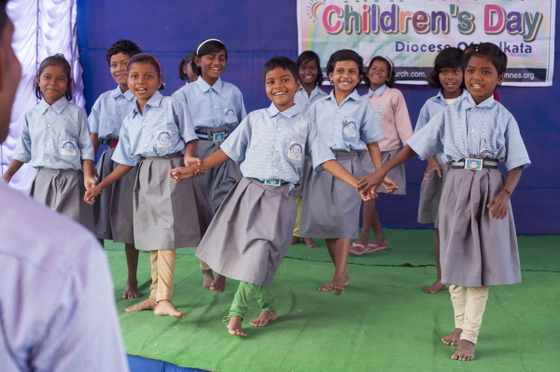 Through activities such as dancing, colouring contests and action songs, children who may have once been uninterested in learning grow more engaged at Bridge of Hope centres. 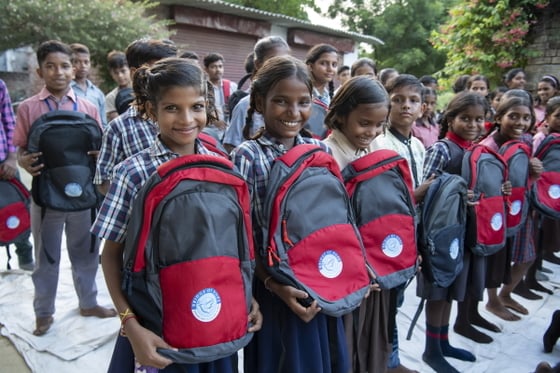 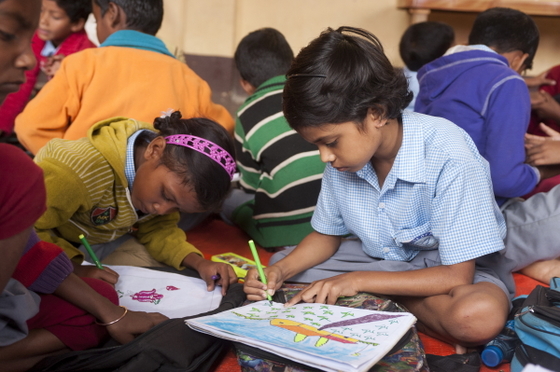 Ridhushni became an exemplary student and also an example to her peers. In celebration of the birth of Mahatma Gandhi, she led a group of her friends to clean the schoolyard. The staff of the government school were amazed at this, and Ridhushni told them, “I learned this from the Bridge of Hope centre.”

Hope for Her Future

Through Bridge of Hope, Ridhushni gained a future. The lessons she learned and the encouragement she received inspired Ridhushni at a very young age to be like the Bridge of Hope staff and become a teacher. Now, at 12 years old, she has a bright future, not an uncertain one.

“Bridge of Hope is a good platform for me where I am learning many things, which I will never be able to forget, even in the future,” Ridhushni says. “It is truly an opening door for me to achieve anything in my life.”

Millions of children live with little hope for their future as Ridhushni once did. However, thanks to partners across the globe and faithful staff members in Asia, we are bringing hope to those in need. Thank you for standing with us to bridge the gap for these children.

Previous: How a Piglet Transformed a Family

Next: The Words She Couldn’t Forget